Autonomous self driving cars are very popular now and they are getting bigger day by day. Argo AI is one of them and the startup is valued at $7.5 billion. Argo AI has been set up 3 years ago and got $1 billion investment from Ford. Even though $1 billion investment is good money for a startup; it’s not so much money to continue to grow. After the official valuation confirmation with VW group; the company finalized $2.6 investment from the VW group.

After the VW group investment, Ford and VW group has equal ownership stakes, which will be 40% each over time and the remaining equity shared with company owner and company employees. Argo AI’s company board is comprised of two VW seats, two Ford seats and three Argo seats. Ford has announced in February 2017 that it was investing in Argo AI and this news surprised everybody. Argo AI’s founders Bryan Salesky and Peter Rander were known genius in the AI ecosystem and they are so successful in their jobs.

Salesky was director of Google at the self-driving project and Rander was the engineering lead at Uber Advanced Technologies Group. Both founders are so skilful and know the sector very well. With all these sector information, the Argo AI will be successful in their topics. The company’s office in Pittspurgh and developing self-driving technology for Ford and VW. Argo has focused on developing the virtual driver system, software and compute platform and high-definition maps.

The company has been developing high tech systems Ford and VW Group and both Ford and VW share the cost of developing Argo’s AI self-driving technology under the agreement. Under the agreement, the company has to open the EU branch and they opened the Munich offices and Argo AI employs more than 1,000 people. The company said they collected $3.5 billion in the second quarter from VW Group and this investment would be a good booster for the company.

Ford also has invested $1.1 billion in the Argo AI and the money has been transfered to the company. By the way, Ford has lost $1.9 billion in the quarter when we compare to the same period last year. The lost is from the COVID-19 and the net loss $5 billion in the second quarter. Although these bad news, Ford invest in autonomous technology and electric vehicles to get profit from the future shares of the technology. Like everybody knows that the AV tech journey will be long way; but Ford is now well positioned to run this race and compete with other companies such as Tesla etc. 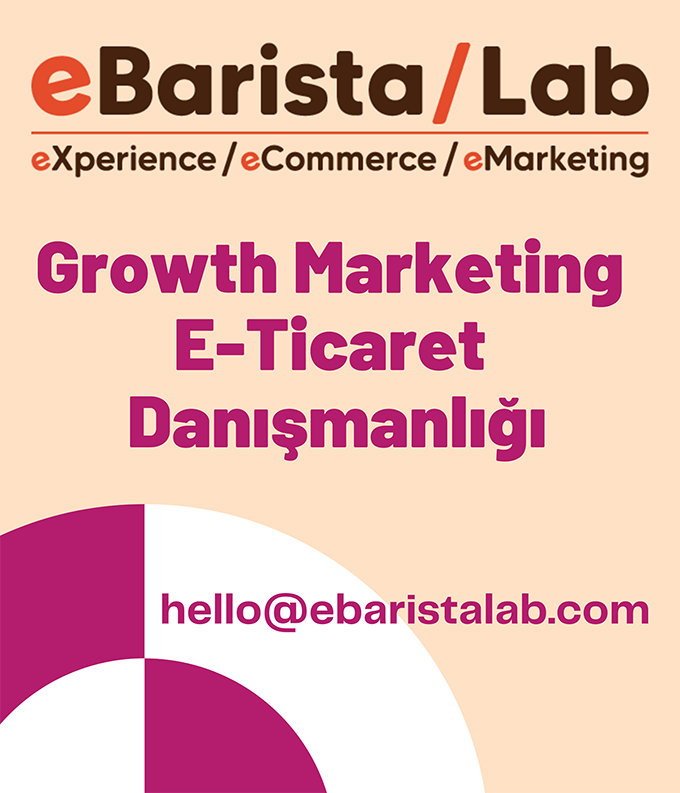 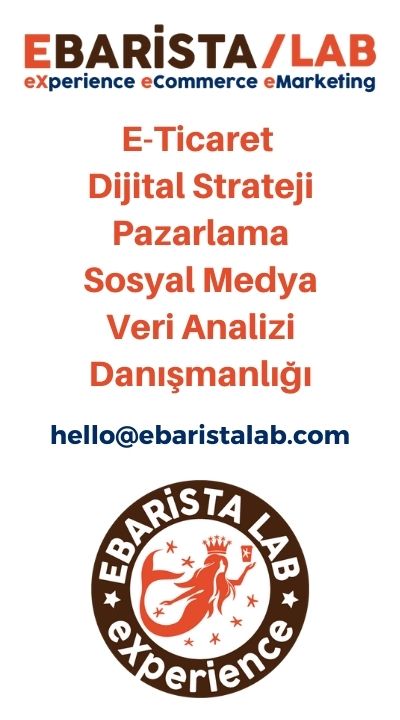